A new test for FAS!

Getting Your Reserve Potassium off the bench

FAS has just introduced a brand new test to the Routine Soils Package. For as little as R190.00 incl VAT, customers submitting soil samples for routine analyses will now have the added benefit of understanding how much Reserve Potassium (K) is in their soils without any additional cost!

Introducing this new parameter to the package is a first for South African soil analytical labs as this was previously not measured due to the difficulty associated with its determination.

Understanding the potential of your ‘benchwarmer’

Soils containing significant amounts of mica-type clays are known to store substantial reserves of potassium. These reserves contribute significantly to plant growth as a portion becomes available during the growing season. Wide variations in K reserves occur in southern African soils, with the rainfed coastal and midlands areas of South Africa generally having low reserves, while areas and countries to the north have high to extremely high reserves.

Understanding the amount of K available as a reserve can result in huge savings in K fertiliser for the farmer. Where K reserves are high, fertiliser K requirements are lower, (or may even be negligible). There are growers on high K reserve soils who have not applied this nutrient for 15 to 20 years and are still achieving top yields! The reserve K test thus represents a significant advancement in the quest for optimising efficiencies in fertiliser use.

No mess, no fuss

Testing for Reserve K has, in the past, been difficult and dangerous to carry out due to the harsh chemicals and laborious methods involved (the extraction involved boiling nitric acid!).

Recently, FAS has revolutionised this process with the purchase of a state-of-the-art mid-infrared spectrometer. This new technology has allowed the team of research scientists to calibrate the instrument to test Reserve K levels on air-dried soil samples – without the use of nitric acid! This is a major breakthrough not just for soil science but for the FAS customer as well. Following this development, K recommendations are now modified to accommodate the reserves of this nutrient measured in soil samples submitted to FAS.

With this new addition to FAS’s Routine recommendations package, K requirements are adjusted on a sliding scale according to the levels of reserve K determined in the soil samples submitted by customers. This will assist the customer with purchasing correct amounts of K for their fields, resulting in huge fertiliser savings at no additional cost. 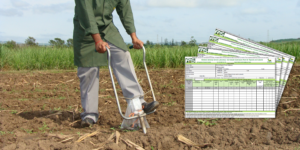 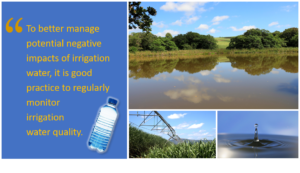 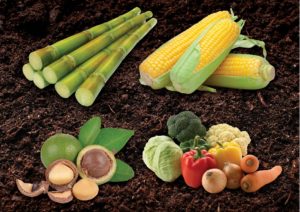 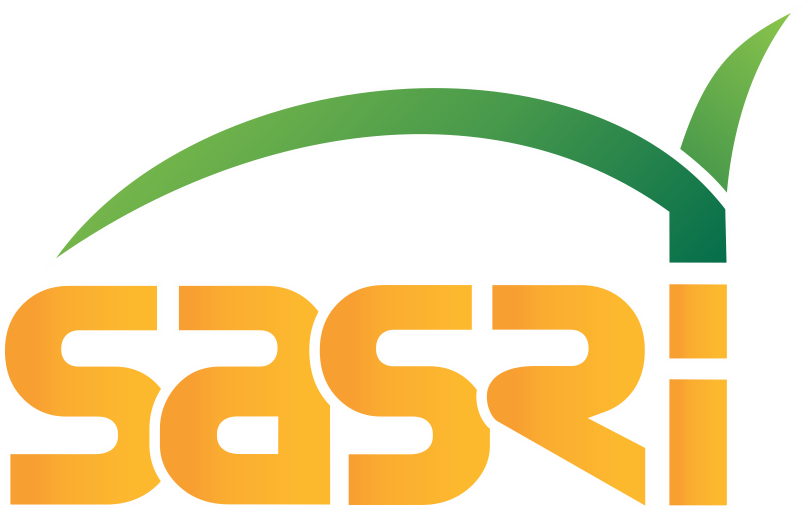 For all official information and updates regarding COVID-19, visit the South African Department of Health's website at www.SAcoronavirus.co.za